OnePlus 11 5G will be making its debut in China next month.

The complete specs of the OnePlus 11 5G, including a triple rear camera setup with a 50-megapixel main sensor, and in-box content has been leaked. Here’s what you can expect.

OnePlus is set to launch its next mainline flagship, the OnePlus 11 5G, in China on January 4th, 2023. The device is likely going to feature Qualcomm’s Snapdragon 8 Gen 2 processor and 12GB/16GB LPDDR5x RAM options.

Full specifications for the device have remained a mystery until now, when popular leaker Evan Blass leaked the complete specs of the OnePlus 11 5G, including a triple rear camera setup with a 50-megapixel Sony IMX890 main camera, as well as new renders and color options.

According to a series of images posted by Evan Blass on Twitter, the OnePlus 11 5G could be get a 6.7-inch QHD+ AMOLED screen with a 120Hz refresh rate, a 5000 mAh battery, with support for 100W quick charge, and for the optics, it will get a triple-camera setup—including a primary 50-megapixel Sony IMX890 sensor, a 48-megapixel ultrawide camera and 32-megapixel telephoto lens, with a 16-megapixel camera for selfies on the front. 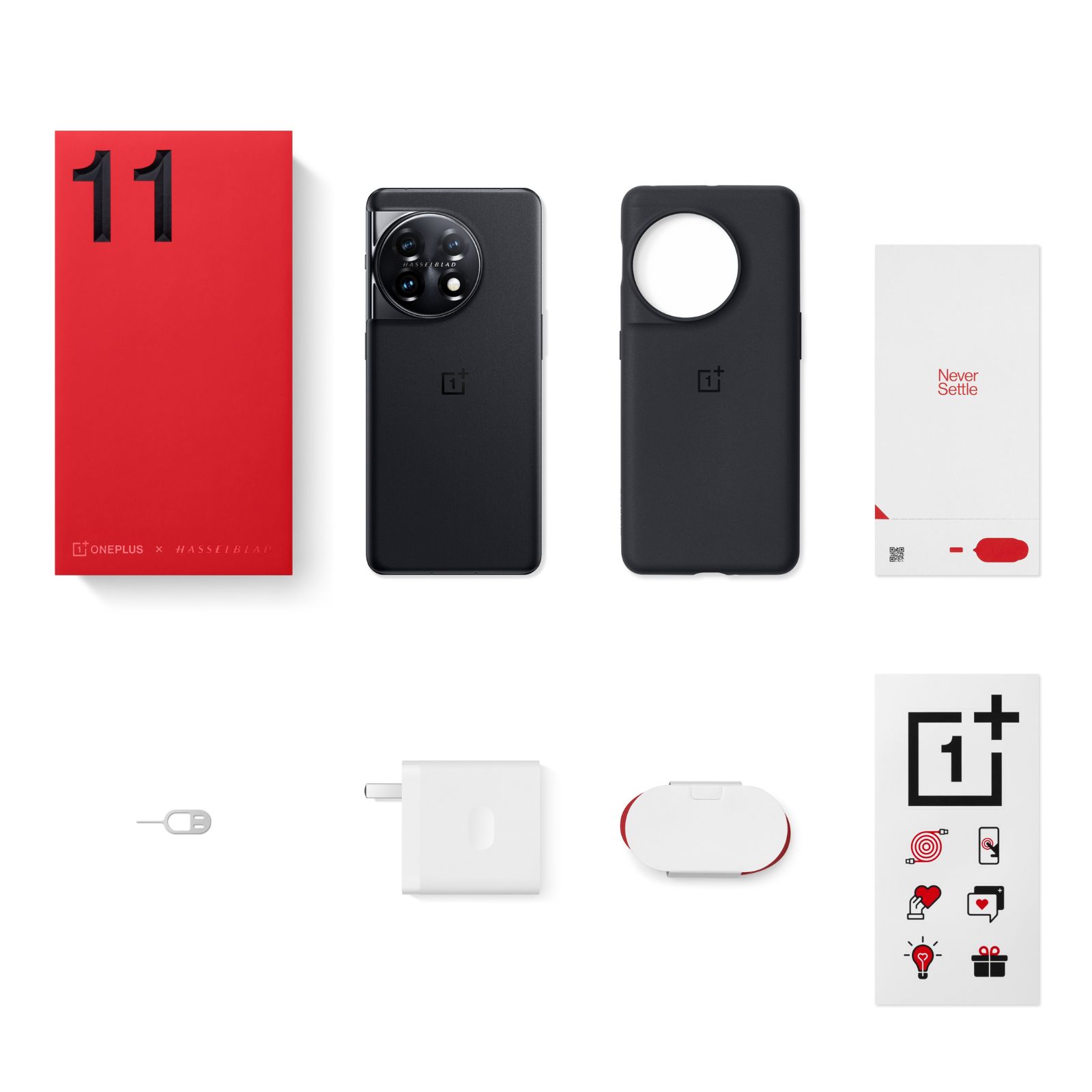 Moreover, the phone will likely be offered in three variants—12GB + 256GB, 16GB+256GB and the top-of-the-line 16GB+512GB model. And as per Blass, the in-box contents of the OnePlus 11 5G will include the phone, a protective cover, a SIM ejector pin, a charger, paperwork and a USB Type-C charging cable.

Additionally, it is rumored that the OnePlus 11 5G could feature an IP54 rating for protection against the elements. While the Chinese variant of the device is expected to run on Color OS 13.0, the Indian variant, which is scheduled to launch on February 7th, is expected to run on Oxygen OS based on Android 13.

Tech Desk
Tech Desk: Get the latest and trending stories from the world of technology at News18’s Tech Desk consisting of reporters, writers, editors and opinio…Read More

January 31, 2023
digital4learn
Leave a Comment on Intel To Layoff About 340 Employees At California Campus: Report

January 31, 2023
digital4learn
Leave a Comment on OnePlus 11R Confirmed To Launch In India On February 7: What To Expect

Xiaomi is going up the price ladder with its popular […]

January 30, 2023
digital4learn
Leave a Comment on Redmi Note 12 Pro Plus Review: No Longer The Affordable Option?